I suppose part of aging is lamenting the way things used to be—”the good ol’ days.” Lately, I’ve been wondering why movies haven’t been resonating with me in the way they used to, and why suddenly, I’m much more drawn to the television series as dinner table fodder.

The answer I keep arriving at: None of us are watching the same movies. Theatrical releases have lost their ability to bring us together.

Why is this happening? We can wax about “Big Hollywood” or a decline in story quality, but I see the reason behind this shift being much more simple. There are just too many movies and they all whiz by faster than we can blink. Gone are the days you’ve watched the same movie as everyone you know. END_OF_DOCUMENT_TOKEN_TO_BE_REPLACED

I use the Fidelity app to manage a lump of rainy-day, retirement money. One of the features I love about the app is the home screen, where it summarizes today’s “movers” (best and worst performing) among the stocks and funds I’ve invested in. Now, this home screen doesn’t need to tell me how many shares of each I own or how much money I’ve made or lost, but it quickly tells me if I need to be paying attention. It gives me personalized, public information.

—or at least it would, if it didn’t require me to log in to see it. END_OF_DOCUMENT_TOKEN_TO_BE_REPLACED

I love personal gifts and small businesses. If there’s one great side-effect of entering into a design career, it’s being surrounded by amazing talent and creatives of all types. Often, my friends and coworkers turn to secondary creative outlets.

The following are all people I have personal relationships with, who make great products you can use this holiday season—for a touch more personal than the CVS card rack, or the As-Seen-on-TV store. END_OF_DOCUMENT_TOKEN_TO_BE_REPLACED

In October, I gave a talk at WordCamp Baltimore on assembling better project requirements through analysis and user focus. The talk was fairly well-received and the video recording was just posted on wordpress.tv for viewing!

END_OF_DOCUMENT_TOKEN_TO_BE_REPLACED

As a thought experiment, I wondered if it was possible to design, develop, and launch a custom website from my phone, without touching a tablet or computer.

Spoiler alert: I could.

In fact, not only was it possible to build a website from my phone, but I was able to do it in less than a couple hours of research and work, using only free apps. The following post will give you the step-by-step on how to launch your own mobile-only website.

For this experiment, I used an iPhone 4 running whatever the last version of iOS was it supported. I didn’t use any external displays or input devices. END_OF_DOCUMENT_TOKEN_TO_BE_REPLACED

The age of the designer in a task chair will have effectively rolled out the door, into obsolescence. Ludicrous? Science fiction, even? Let’s review the trend… END_OF_DOCUMENT_TOKEN_TO_BE_REPLACED

With three related meetups going, we were getting a lot of traffic and cross-pollination of members. There was also no shortage of sponsorship for food and beverages—though we were typically, BYO. Pizza is common fare for a meetup, just because it’s easy and doesn’t require too much in the way of incidentals like plasticware. END_OF_DOCUMENT_TOKEN_TO_BE_REPLACED

Here’s a comic I made last year. The plight of the contemporary office dweller… 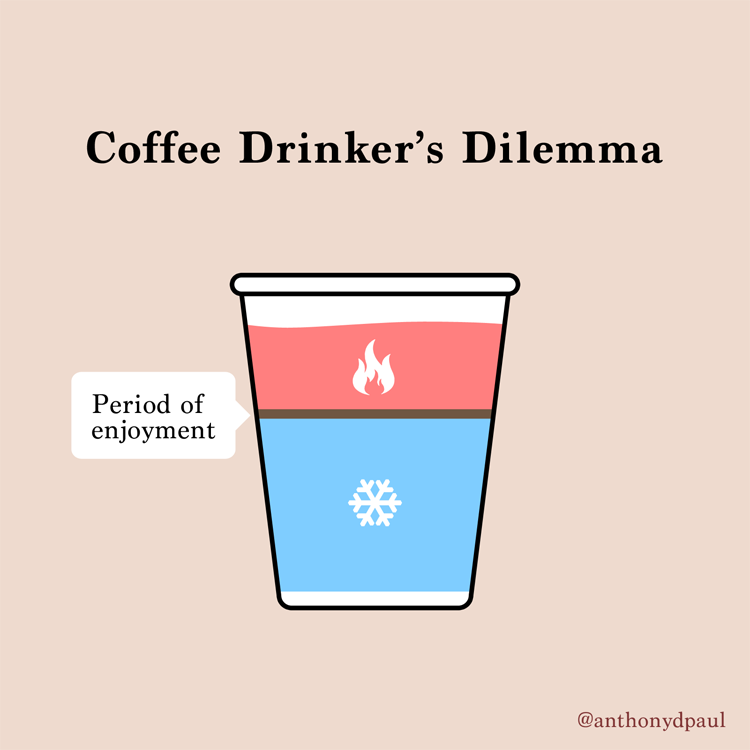 Adobe’s last native version of Photoshop includes an obnoxious default stroke setting that puts a 50px dot border on every shape you draw. It’s tremendously annoying to have to remove it in every layer you create. 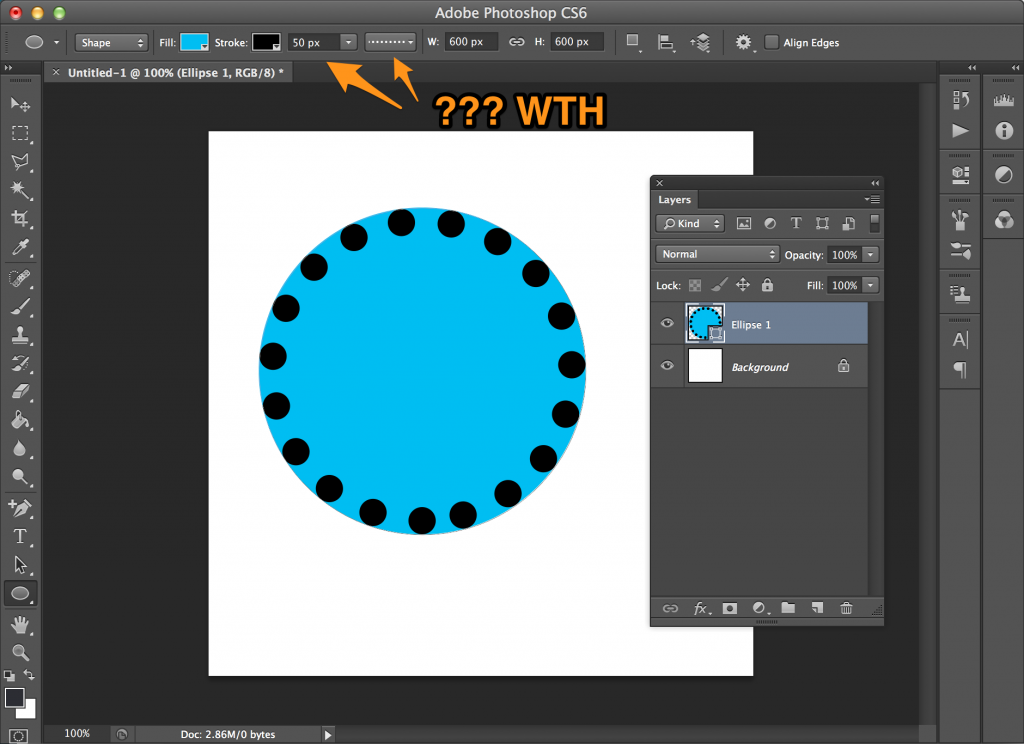 To change your defaults:

END_OF_DOCUMENT_TOKEN_TO_BE_REPLACED

If you’re an investor, you’ve likely heard buzz about the possible consolidation of budget suit retailers Jos. A. Bank and Men’s Wearhouse. Mergers, acquisitions, and bankruptcies have little to do with the usual topics on the Brain Juice blog, but I feel the health of the suit industry does. END_OF_DOCUMENT_TOKEN_TO_BE_REPLACED